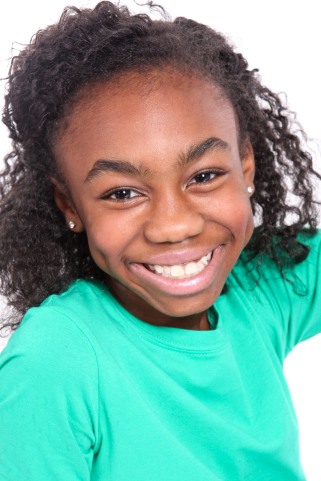 Jordan Rice is an 11 year old Actor who sings, plays piano and writes songs. Her big dream is to be a Game Changer in the arts. She is a member of the Youth Ensemble of Atlanta where she creates and performs original theater works that promote the ideals of social justice. She is the daughter of Dana Rice, who happens to be her piano teacher. She will be releasing 2 of her songs on the Big Dreams CD which will be available at the Big Dreams Concert. You can see Jordan in her first movie, SELMA starring David Oyelowo and directed by Ava DuVernay in Atlanta, NY, DC, and LA on Dec. 25th. See SELMA nationwide on January 9th, 2015. SELMA is produced by Oprah Winfrey and Brad Pitt. Read about the movie in the January issue of O, The Oprah Magazine and get a sneak peak of Jordan’s scene. 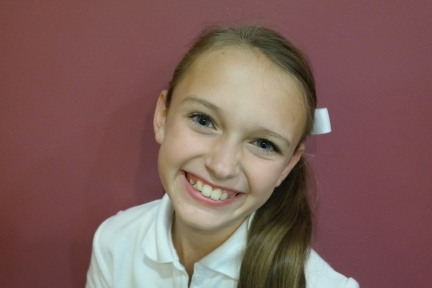 Mary Rene recently played the lead role of Gertrude McFuzz in Seussical Jr. where she astounded the audience with her 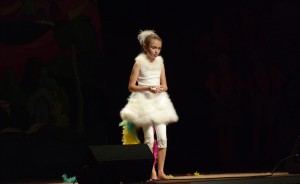 She says her biggest dream is to become an actress in musicals and movies. She also wants to be a stylist and model.

She studies voice with Dana Rice and is in the 5th grade. 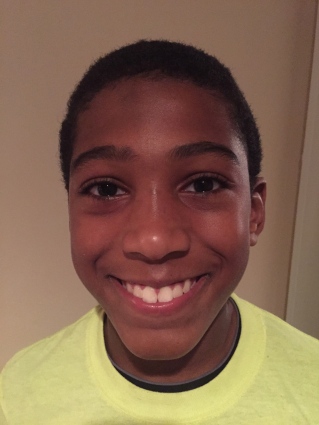 Wyatt dreams of becoming a player for the NFL someday. Not only does he play football, he is a wrestling champion as well.

Wyatt studies piano with Dana Rice. He is in 5th grade. 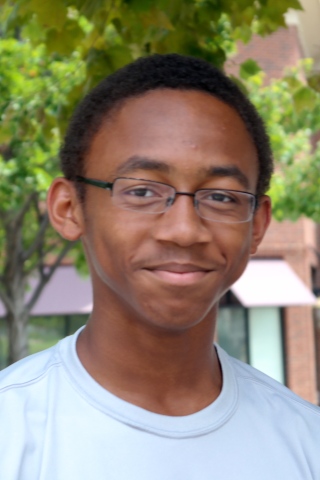 Tre’ Rice has been playing piano since he was 5 years old. Having studied many years with Dana Rice (his mom) he now plays piano with Georgia State University’s Rialto Youth Jazz Orchestra. He is a scholar athlete and is in 10th grade. He has completed 2 residencies with Juiliard Jazz and recently participated in the summer music program at Georgia Tech. His big dream is to play in the NBA and tour the world as a jazz pianist. Tre’s jazz single entitled “Different Shades” will be released on CD exclusively at the Big Dreams Concert. 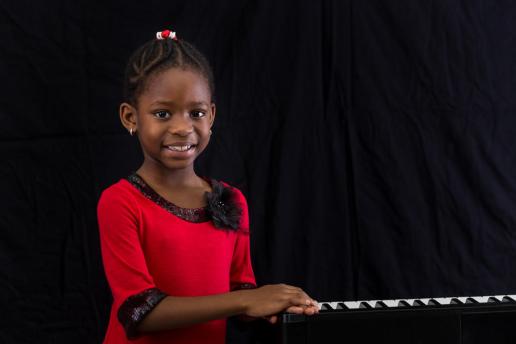 Mia dreams of being a great pianist and a kid dentist. She is a composer who wrote her first song for piano, “Falling Stars” when she was only 5 years old. She is in 2nd grade and studies piano with Dana Rice. To hear a sample of her playing click here. 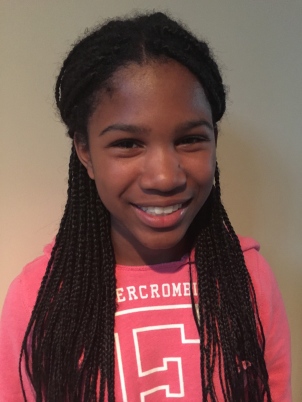 Jordan S. dreams of being an engineer one day. She is an athlete (practically plays every sport) and piano player as well. She is also an award winning composer who composed her first song in 2nd grade. She is now a 7th grader. 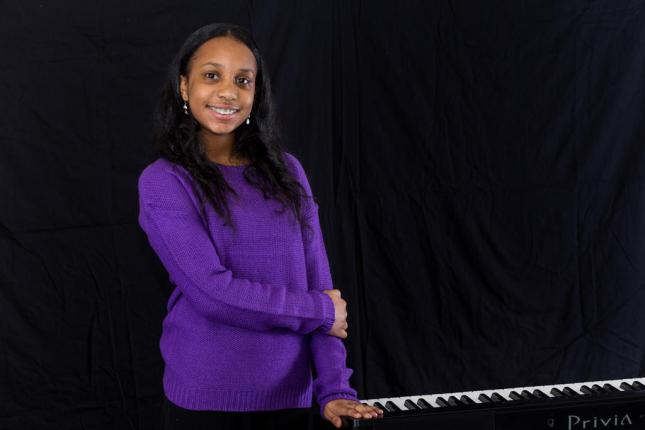 Claudia is both a pianist and songwriter. Her big dream is to be a brain surgeon. She is in 7th grade and studies piano with Dana Rice. Her favorite music is jazz. Claudia’s first two singles will be released on CD at the Big Dreams Concert on 12-21-14!     Click here to watch a short video of Claudia playing a piece by Australian composer, Daniel McFarlane. 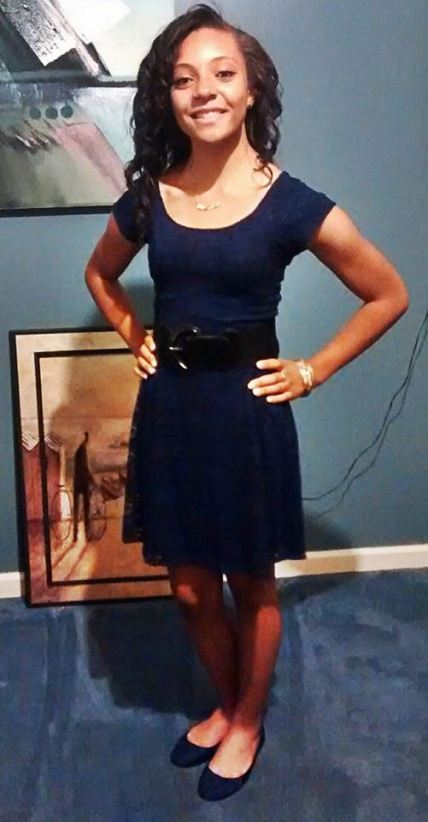 Kasia Camon is 14 yrs old. She is in the 8th grade at West side middle school. Kasia is currently involved in Cheering, Volleyball and tumbling. Kasia loves filming, video editing and has a desire to learn cosmetology. Kasia’s goals are to attend college out of state and possible study nursing because she likes helping sick or injured people. Kasia’s main love is her gift to sing, she has a desire to learn to play the guitar one day and has already written her song called, “I Love Tennessee”. She thinks she will get far in a singing career. Kasia has BIG DREAMS.